Remember this next time you walk up to the ticket window of your local movie theater with $10 in your hand.

The Media (Accidently?) missed this one!!!!

Please read this: The troops oversees would like you to send it to everybody you know. 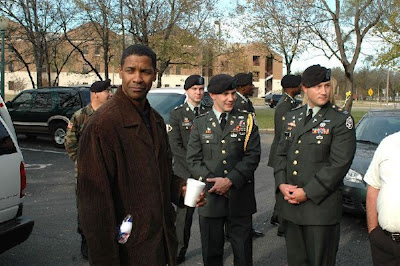 Subject: Denzel Washington, and Brooks Army Medical Center.
Don't know whether you heard about this but Denzel Washington and his family visited the troops at Brook Army Medical Center , in San Antonio , Texas, (BAMC) the other day. This is where soldiers who have been evacuated from Germany come to be hospitalized in the United States , especially burn victims. There are some buildings there called Fisher Houses. The Fisher House is a Hotel where soldiers' families can stay, for little or no charge, while their soldier is staying in the Hospital. BAMC has quite a few of these houses on base, but as you can imagine, they are almost filled most of the time.

While Denzel Washington was visiting BAMC, they gave him a tour of one of the Fisher Houses. He asked how much one of them would cost to build. He took his check book out and wrote a check for the full amount right there on the spot.
The soldiers overseas were amazed to hear this story and want to get the word out to the American public, because it warmed their hearts to hear it. 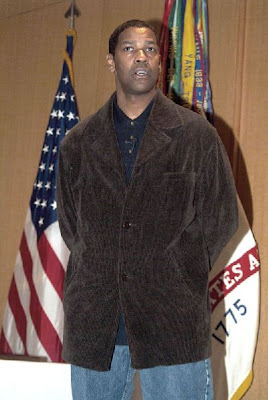 The question is - why do:
Britney Spears, Lindsay Lohan, Paris Hilton,

and other Hollywood fluff

make front page news with their ridiculous antics and Denzel Washington's Patriotism doesn't even make page 3 in the Metro section of any newspaper except the Local newspaper in San Antonio . 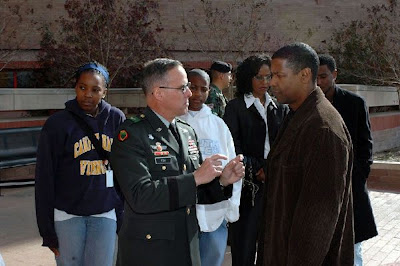 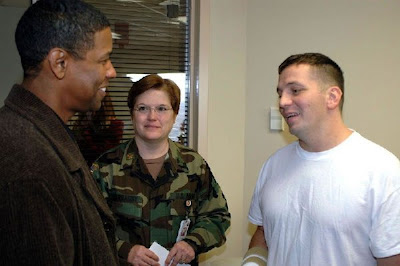 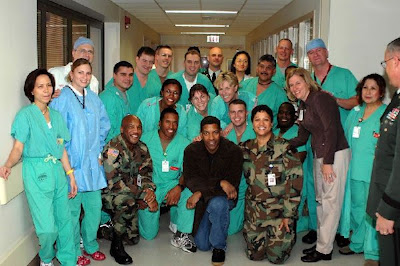 A true American and friend to all in uniform!
Posted by gpabud at 12:39 PM 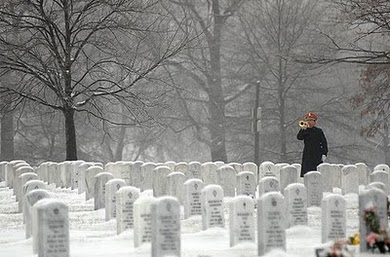 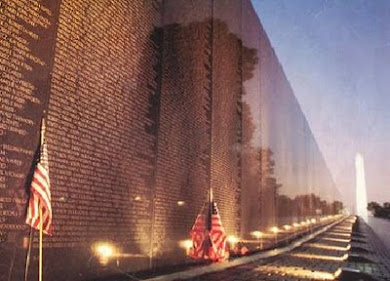